DroidPilot is an automated testing tool for Android Native Applications.

What can it do?

It can generate, edit, and replay test scripts at both emulator and real devices. Generally said, it can test the Android Applications automatically.

Basically, it can capture screen objects via emulator or real devices. And then, users can use these objects to build up the scripts. After that, DroidPilot can execute these scripts on hundreds of Android devices to verify the result. 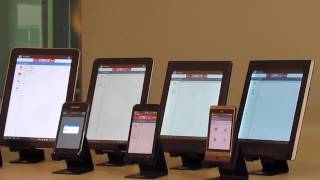 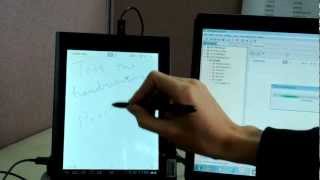 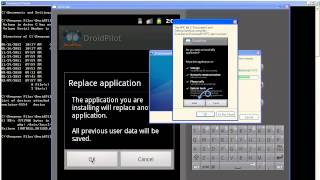